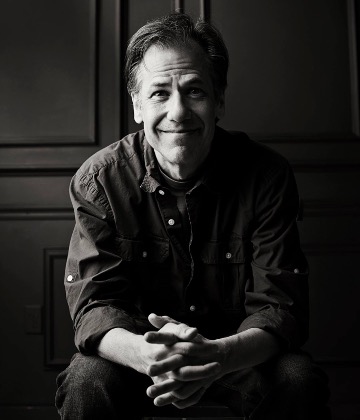 Brian is a Senior Lecturer in the FDM department at Baylor, an independent filmmaker, and helps oversee the Baylor in LA summer program. His writing & producing credits include the feature film Blur Circle, distributed internationally by Indie Rights. Most recently he co-directed, wrote and produced the short film Age of Bryce, which has played in 100+ film festivals all over the world, garnered 60+ nominations and 20+ awards. He also helped produce the short My Dinner with Wernerwhich also played in 100+ fests and received 40+ awards. Additionally, he helped produce the feature film 7 Short Films About (Our) Marriage, which was released by The Nacelle Company to major streaming platforms and cable outlets. He’s grateful for his marriage to his beloved Sue, and proud to be the dad to sons Timothy and Benjamin.